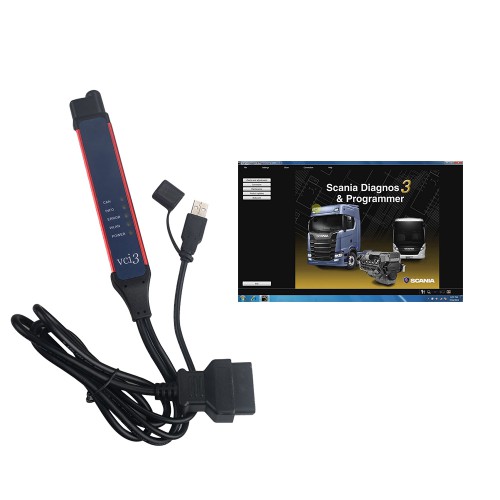 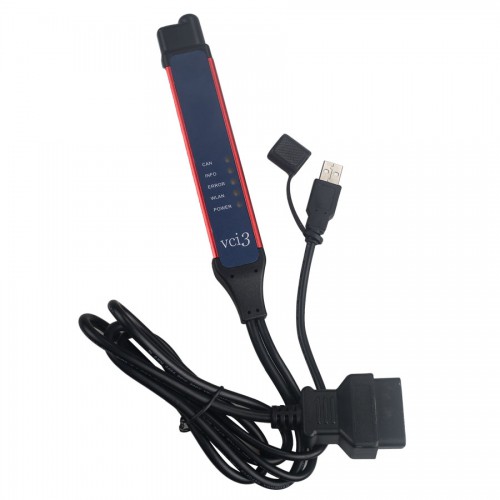 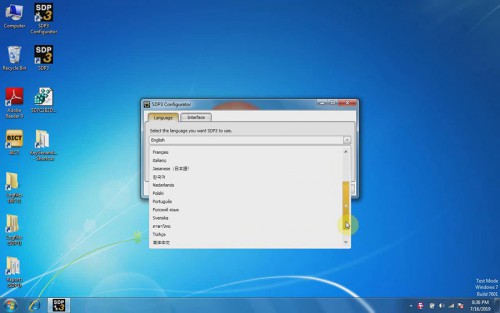 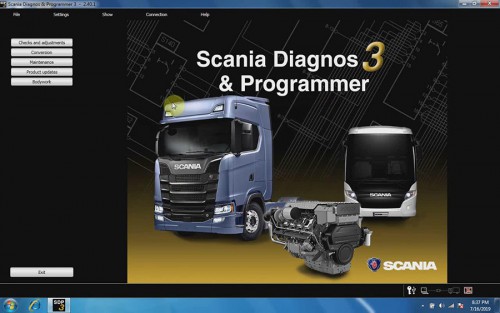 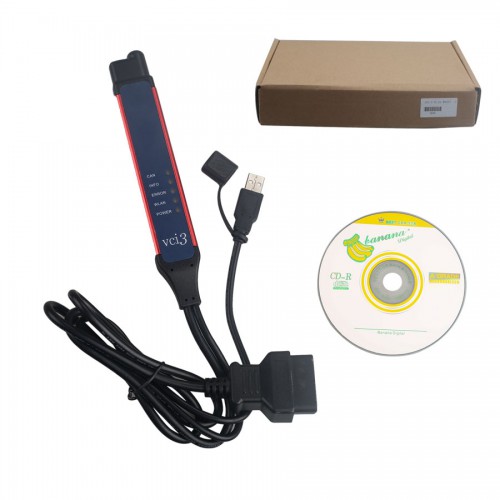 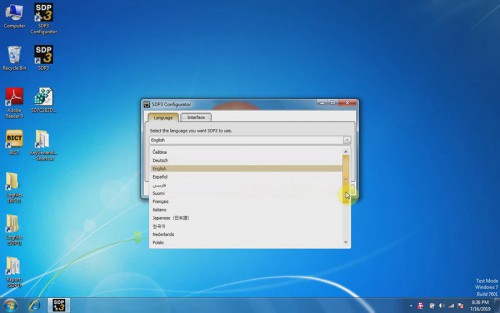 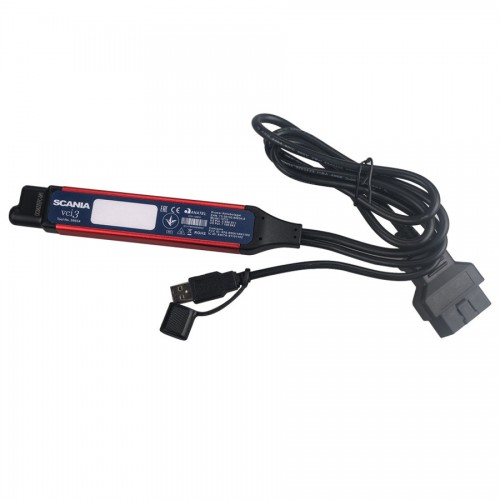 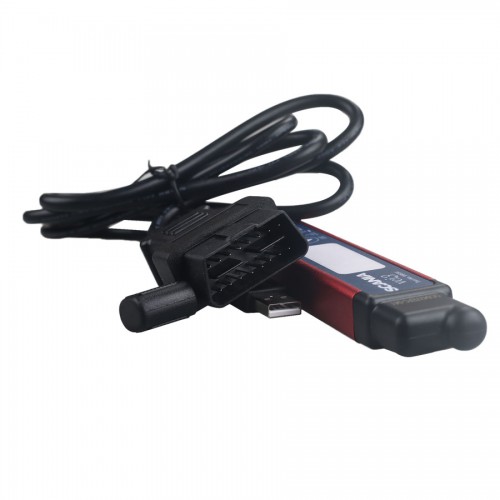 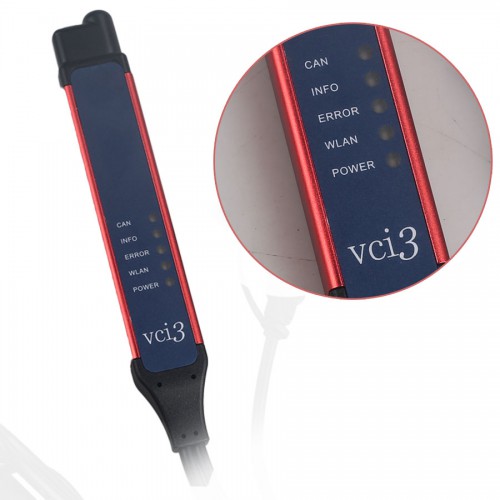 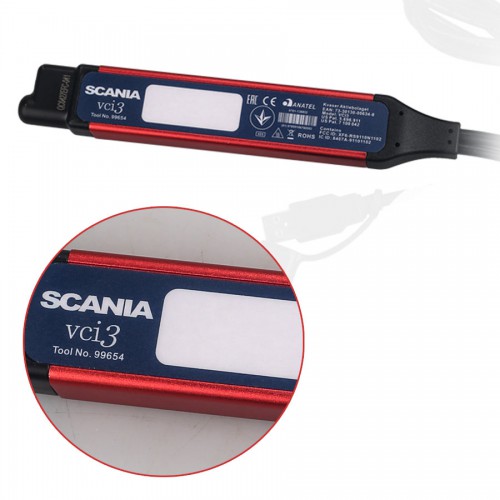 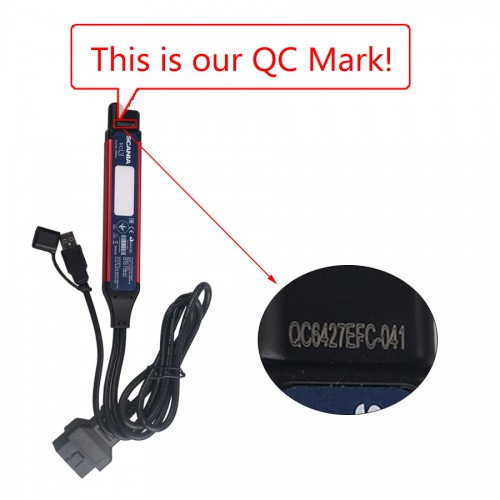 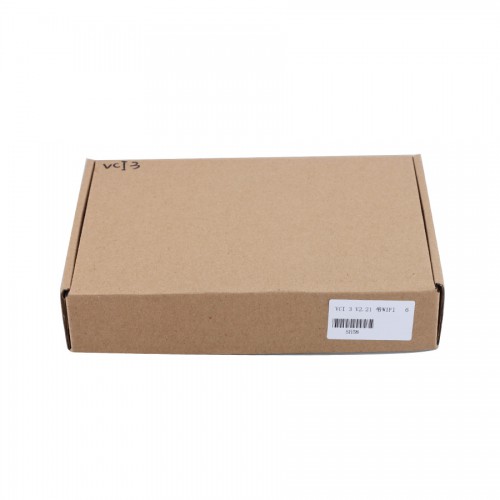 V2.43 Scania VCI-3 Scanner Diagnostic Tool + Scania SDP3 V2.43 Diagnosis & Programmer
SCANIA VCI3 Description:
1. Scania VCI3 is designed to support all Scania diagnostic systems based on CAN network, it’s a extremely fast yet very compact diagnostic tool.
2. One of the most interesting new features that can be found in Scania VCI3 is a Wifi wireless connection (also there is a USB connector for wired connection).
3. From now you can work without wired connection to your truck, just forget these problems like damaged data cables and other disadvantages of wired connections.
4. Software support for Scania VCI3 appeared in Scania SDP3 2.18 version so if you want to use this tool you need this version of SDP3 or later versions of this software.
5. The device is designed for full service trucks, buses and other heavy vehicles, which produces the corporation SCANIA. Adapter works in conjunction with software SDP-3.
6. The adapter does not work with trucks and engines manufactured before 2004.
7. The main feature of VCI-3 - Work through a high-speed WI-FI connection. Also in the device has a USB port.
8.V2.43 SDP3 Support Operating System: Scania diagnostic software works with VCI2/VCI3 interface
Highest level access
Internal Scania
Industry & Marine
Authorized Scania Workshops
Bodybuilder

Need Netframework 4.5 installed on system. windows 7 or 8 will be better.
In order to install SDP3, administrator rights are required.
Note:The USB key and VCI must not be connected to the computer during the installation of SDP3, especially not if SDP3 is installed for the first time.
The communication problems related to Windows 8 is now solved. Some problem solving reconfigurations was made Thursday the 16th of October.
UPDATE ECA Please also see Scania Ti 04-14 02 16 for more information about background and regarding the update process.

How to install V2.40.1 Scania software for VCI3 Scanner